OUR INDUSTRY, OUR TECHNOLOGIES, OUR JOBS 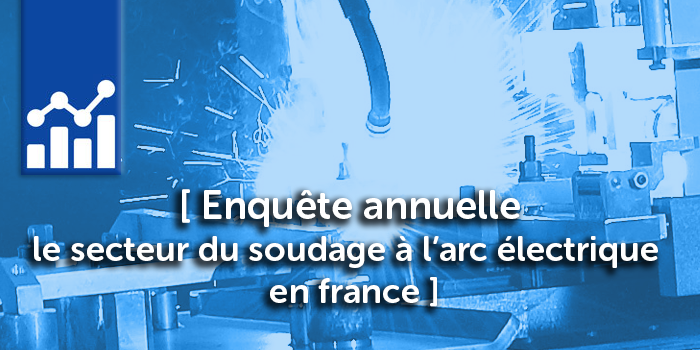 The French industry is presently at the centre of public discussion and debate after being neglected for quite a long time. Decision-makers and opinion leaders are finally admitting that it is vital for the national economy.
In ten years, France has lost 750,000 industrial jobs. 900 plants have closed in a period of three years. France has fallen to sixth position of the leading exporting countries in the world.
In late 2013, it had less than 100,000 exporting companies. Over the last 10 years, the investment deficit is 42 billion Euros.
Even though some small and medium industries have closed down due to lack of competitiveness, others are having difficulties finding engineers, technicians, qualified workers to fill thousands of available jobs.
Every year, training courses are discontinued and precious know-how is irretrievably lost.

In light of this observation, strong initiatives have been put in place by the French Government to enhance the competitiveness of our companies.
The key players of the industry have been galvanising their efforts across the nation in conjunction with regional authorities.

This trend must be strengthened by the belief that even though the cost of labour is a central issue, it is not the only answer to be provided, our efforts must remain focused on modernising the production tool. This is one of the key conditions of revitalising our country. France undergoes a recovery in investment, it can remain a country of production, with strong and dynamic small, medium and intermediate-sized companies that are able to develop their business activities and their jobs all over the land.

The Alliance Industry of the Future that was initiated on 20 July 2015 with support from public authorities is currently underway and is spearheading the battle for the industrial and economic renewal of France.

Let us act and productivate together!

Proof by example
The Productivez ! Labels single out those companies, small and medium industries and intermediate-sized companies which have established an approach for investment in their production processes and tools as a means of enhancing their competitiveness and promoting job security in France. SYMOP was supported in this initiative by Gimélec along with Syntec Numérique and Afdel, founding members of the Alliance Industry of the Future.
The especially exemplary approaches are honoured by the Productivez ! Prizes.

SYMOP and its partners, driving forces for change
With the Productivez ! approach, SYMOP and its partners are driving forces for the implementation of concrete measures centred around 4 areas: the modernisation of production tools, process innovation, training and export. By enlisting the involvement and efforts of the stakeholders around these themes, Productivez ! has already participated in the launch of schemes by the public authorities:
• The Productivez ! Study, a forward-looking study on science’s production capabilities, jointly funded by public authorities and Gimélec. The conclusions of this cornerstone of the Productivez ! campaign in addition to the recommendations were revealed in late 2014.

• Article 12 of the 2014 Finances Act which sets up exceptional depreciation for SMEs that acquire robotic solutions;

• Article 32 of the 2014 Finances Act which sets up exceptional depreciation for SMEs which acquire production equipment, sawing equipment and equipment to give value to forest products for primary wood processing;

• The national additional productive depreciation scheme implemented by public authorities in April 2015 which allows companies to depreciate investment on new production equipment (excluding buildings) to the extent of 140% of its value.

These actions strengthen and develop the projects carried out in connection with the Robotcaliser initiative that led to the establishment of ROBOT Start PME, a Government scheme to support 250 SMEs in obtaining their first robot.

From Productivez ! to the Alliance Industry of the Future

Today, it is expected that 2,000 SMEs will be supported in their journey towards the Industry of the future by public authorities, the Regions and the Alliance Industry of the Future, of which SYMOP is one of the 11 founding members.